A Review Of Commercial Mediator Attitudes And Experiences In The UK 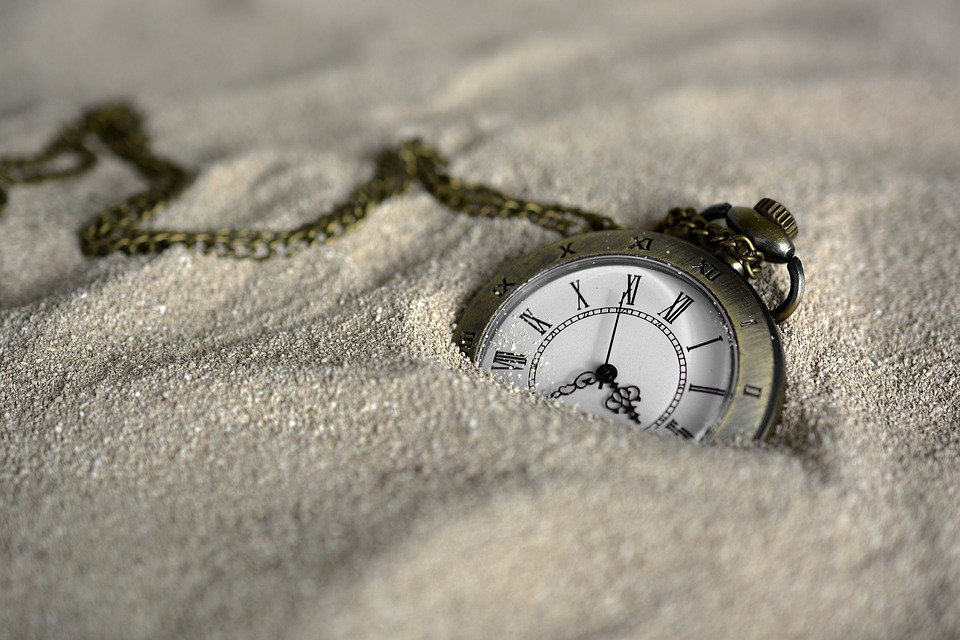 The State of Mediation Today

Since 2003 CEDR’s Mediation Audit has tracked the growth and success of the commercial mediation profession, the 2021 report provided insight into how the profession stepped up to the challenges of social distancing through the use of online dispute resolution and the continuing challenges to raise standards and increase the use of mediation in society.

The world has changed drastically since 2020, and that includes the world of mediation.

In its ongoing effort to understand the state of mediation in the present day, the Centre for Effective Dispute Resolution completed its Ninth Mediation Audit to understand the attitudes and experiences of civil and commercial mediators in the United Kingdom.

While the primary focus of the survey was to determine how the market for mediation has changed in the two years since the last audit, it also had a directed function of assessing the effects of online mediation on the industry. It also aimed to address the issue of diversity and inclusion within the field of mediation.

For the statistically minded, know that 361 mediators responded to the request for participation, which represents approximately half of the individual members of the Civil Mediation Council. Note also that the survey was conducted among civil and commercial mediators; neither community nor family mediation is studied within the audit.

The audit covers 10 different topics. In this article we have chosen to concentrate on the significant results in the matter of diversity and inclusion.

The audit reviewed the current issues around diversity in commercial mediation centered on gender, age, and race. The audit also asked identical questions to a field of lawyers who use mediation to see if they feel the same way about the mediators with whom they work.

On the topic of gender representation, more than half of mediators felt there were too few females working in the field. It is an interesting statement on attitudes that only 37 percent of lawyers agreed with that assessment. However, more than 10 percent of both mediators and lawyers said there was too much female representation among mediators.

The audit asked respondents to explain why greater diversity is difficult to achieve within the field of mediation. The highest level of response was that non-white, non-male mediators have greater difficulty in being selected for cases. There was a corresponding concern over the ability of non-white, non-male mediators to get early experience in mediation.

The report goes into detail regarding the biases and aversions of both lawyers and staff in regard to choosing a mediator with a diverse background.

Why is Diversity Important?

The CEDR Report highlighted psychological studies that people from diverse backgrounds can change the behaviour of a group’s social majority, and therefore improve and provide more accurate group thinking. Diversity enables greater opportunity to raise more facts and views related to a situation that may not be considered in a less diverse setting.

The above paragraphs spoke of the perception of mediators and lawyers regarding diversity in the field. However, the actual numbers determined by the audit show that, at least in terms of gender, there has been an increase in female involvement.

According to the study, there is greater female representation in the field, and that includes among those who consider themselves “advanced’’ mediators, those who describe themselves as “reasonably or very experienced”.

When it comes to ethnic diversity, however, only 8 percent of mediators self-describe as being non-white.

If solicitors are going to be wary about choosing to work with women or non-white mediators, then it is going to be difficult to improve the diversity of the field, at least in terms of success, until that wariness subsides. The study indicated that, at least among lawyers, there is little interest in any sort of initiative to force greater diversity among mediators.

Respondents were asked what initiatives they would support in order to change the low rate of diversity among mediators. The most popular solution, and that one that both mediators and lawyers said would possibly have an impact, was to increase the use of new and diverse mediators as assistants working with established mediators on cases.

However, the report also shares some very boisterous responses indicating that increased diversity should not be forced onto the marketplace.

“I do not see the absence of diversity in the mediator field as an issue that requires this form of intervention,’’ one respondent offered. “Parties must be free to select mediators in whom they feel confident. True excellence will always win out.”

Another respondent was even more adamant against the idea of any forced diversity program.

“Over-promotion and positive encouragement of weak professionals/mediators to tick woke boxes undermines the value of ADR and decent mediators”, the respondent suggested.

The overall conclusion following the detailed analysis in the report relates to challenges of career progression (i.e. getting selected for cases), there are obstacles at the start of the process, including insufficient awareness and economic challenges in obtaining training that are barriers to entry for diverse communities, a lack of experience to be appointed due to insufficient networks to generate opportunities was also highlighted.

This comprehensive audit covered numerous other topics, including Sources of Work, Mediation in the Time of Covid, Changes and Trends, Future Growth Areas, Priorities for the Civil Mediation Council, and Mediator Earnings.

To acquire a copy of the audit, visit CEDR.com for more information.

At Minute Mediation we believe mediation and conflict management is best delivered by mediators who represent the full range of society and individual experiences. We are proud to offer a diverse international team of Mediators who have a good track record of excellence in their careers.

To further support our commitment to diversity and inclusion we are signatories to the CEDR Diversity & Inclusion Mediation Charter, you can find further information about the Charter by clicking the link here

WHO ARE MINUTE MEDIATION?

Mediation has undoubtedly become an evolving reality today. The demand for trusted mediators has also been rapidly increasing. So, if you are also struggling with a dispute due to commercial issue or a conflict situation in the workplace, don’t panic anymore.

Minute Mediation Ltd is experienced in facilitating disputes and finding the best possible solutions to help you and your partners find common ground and resolve issues.

So what is the wait for?

Get in touch with us because every minute counts!