Menahem Kanafi (known as Chuck) is a retired ambassador and mediator working out of Berlin, Germany. He was born and raised in New York City, and emigrated to Israel at age 18. After studying law at the Hebrew University of Jerusalem, he began a thirty-year career in the civil service, working first for five years as a civil and commercial lawyer, and then joining the Israeli Foreign service as a career diplomat.

In his diplomatic career, Chuck has worked in Europe, Asia, Africa and the US – including posts in Zimbabwe, Germany, New York, Turkey, Eritrea, Ghana, and India. He was part of Israel’s delegation to the UN in 2002 and 2004, and later served as his country’s ambassador to Eritrea, and was called to establish the Israeli Embassy in Accra Ghana. He was also the head of the Israeli Directorate for Southern Africa.

His last position was founding Israel’s Consulate-General in Bangalore, India where he concentrated on economic relations and international commerce between Israel and South India. He retired from the civil service in 2015.

As a specialist in integrative, interest-based communication especially in the area of intercultural conflict prevention, management, and resolution, He is a Certified Mediator under German law, and specialises in intercultural disputes involving European, Israeli, Indian and American parties. He is qualified as an attorney in New York State and Israel. 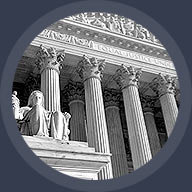 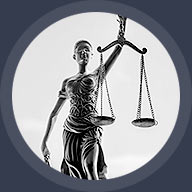 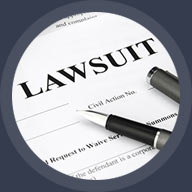 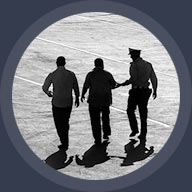