Posted by admin
in Business mediation 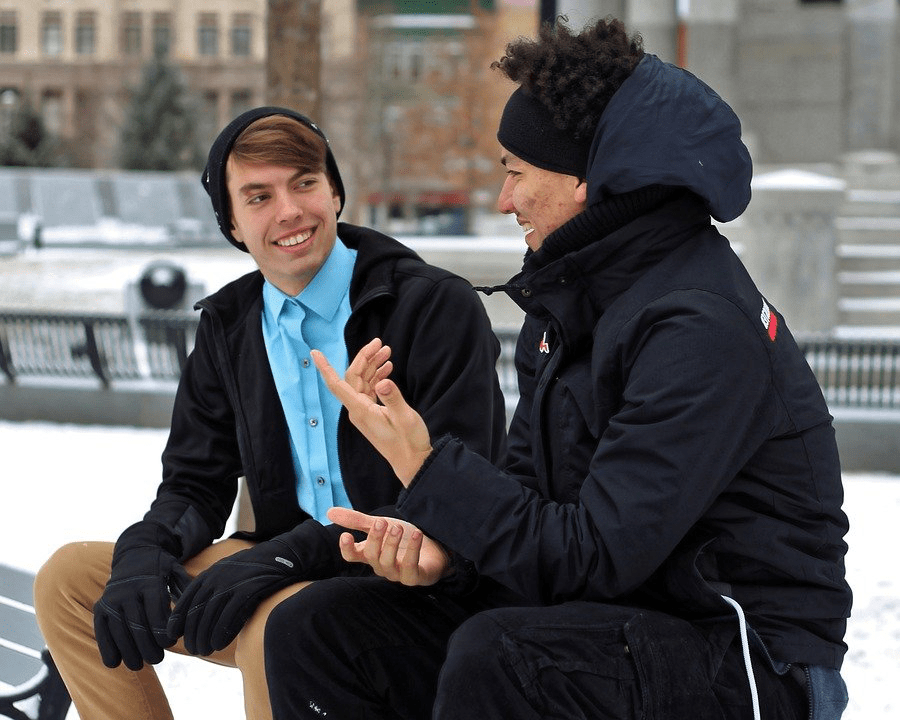 Landlord-tenant disputes are more common than you’d think. They’re one of the leading types of property related disagreements, and can result in some pretty nasty conflicts that may blow way out of proportion unless they’re tackled sensibly.

Here are a few ways landlord-tenant disputes can be addressed.

You know what they say; good communication is the foundation of every successful relationship. That applies to your relationship with your tenant/landlord as well.

One major reason why conflict arises between landlords and tenants is because of poor communication between the two. The landlord may not have been clear when outlining certain building policies, may introduce new policies without informing or taking to their tenants, or be largely unavailable for conversations. Likewise, a tenant may not have understood certain terms while agreeing to them and had refrained from discussing them, may have been hesitant in voicing out concerns, or may have been unaware that certain policies even existed in the first place because they never communicated with their landlord. Both landlords and tenants have certain rights, and if these are disrupted, conflict may arise.

If there’s a conflict, you need to make sure you’re communicating openly with the concerned party and addressing every tiny little detail that may be of relevance. Of course, communication isn’t just for clearing up misunderstandings. Even when things seem to be set in stone, it helps to talk it out candidly. Don’t let your temper get the best of you or twist the other party’s words. Try to have a long and honest conversation regarding the issue at hand to resolve the dispute.

Take It to Court

As simple as it seems to just talk it out and settle a dispute, it’s not quite that easy. Communicating directly with the opposing party doesn’t always work, and things can get pretty heated up. In this case, you have the option of taking the matter to court and resolving the dispute legally.

That said, this is usually considered a last resort. While you will get a final verdict by the civil court, it’s going to be a long, complicated, and expensive process. Thus, even though court proceedings can get your landlord-tenant dispute resolved, most people try to hold off on taking things to court.

This brings us to the third and most effective option: mediation.

Mediation is an informal process used to resolve disputes and disagreements that may arise between tenants and landlords. Think of it as a type of assisted negotiation where the two disputing parties get to voice out their concerns, listen to the other party, and work together to reach a mutually beneficial solution with the presence of a mediator.

The role of the mediator is to facilitate the negotiation without judgement or biases. They encourage candid conversation without giving their own input, and present both sides of the dispute to help the involved parties work out a solution. This is a non-obligatory process, meaning that there aren’t any consequences to either party discontinuing mediation, and typically is successful in resolving disputes.

Avinder Laroya at Minute Mediation helps resolve landlord-tenant disputes. Hire a mediator for your case by getting in touch with her today for mediation services in London.