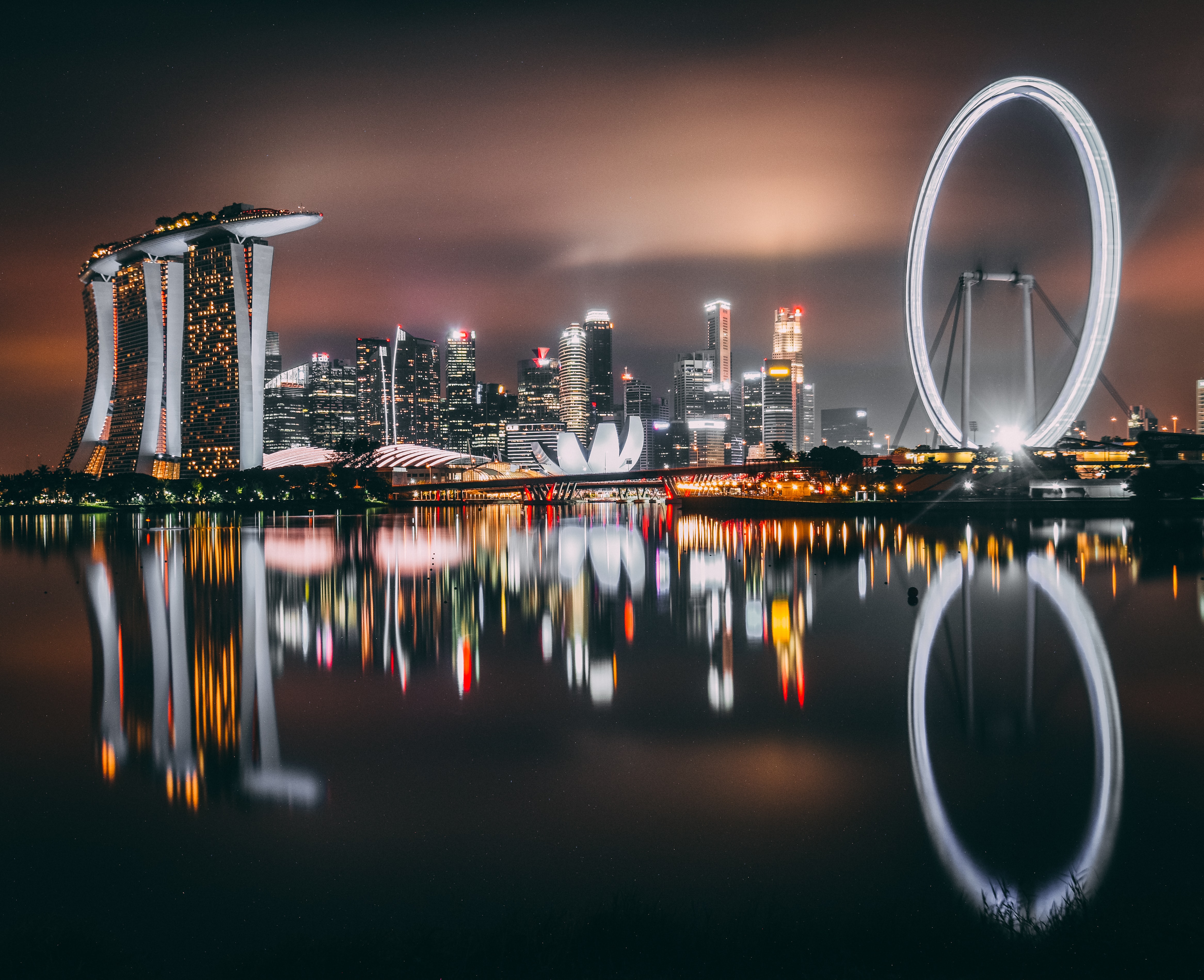 The Singapore Convention is an international treaty to assist commercial parties with cross border commercial disputes. The United Nations treaty aims to settle differences through mediation rather than through Court Litigation sanctions or other economically damaging manoeuves. The goal is to resolve commercial disputes in an amicable manner which, in the end, is beneficial to all parties involved. The treaty does not impact States who are not signatories to the treaty.

The Singapore Convention provides the parties the option to agree to settle commercial differences through the mediation process that avoids litigation and arbitration, which can be costly and lengthy procedures and often can be continuously disputed.

It took four years, from 2014 to 2018, for the United Nations Commission on International Law to finalise the wording of the UNCITRAL Model Law on International Commercial Mediation and International Settlement Agreements Resulting from Mediation. Passed by consensus by the UN General Assembly, the Convention was signed into law in August 2019. On that day, 46 States, including the United States and China, signed the agreement, and 24 other States were represented in support of the new standard. As of mid-June 2022, there were 55 signatories to the Convention, of which 10 have ratified the Convention.

The value of the Singapore Convention

The Singapore Convention creates a standard procedure for facilitating international trade by providing mediation as a mechanism to resolve cross-border commercial disputes. With the continued and increasing interconnection of global economics, the UN determined the need to create a system by which economic and commercial conflicts could be settled amicably, and with an eye toward avoiding future conflicts. The Convention enabled any final settlement agreements resulting from mediation to become legally binding and enforceable.

Succinctly, the Singapore Convention creates a framework for mediation as an alternative to more litigious dispute resolution procedures. International legal disputes are complex, costly, and lengthy and results can often be disputed after a legal decision has been made. The Singapore Convention signatories agreed to allow for mediation instead of Court Litigation or Arbitration to resolve the dispute. Using the mediation procedure in order to, effectively, get back to business in a few days at a massive cost savings to the parties involved.

Mediation is a process of building to a facilitated agreement, as opposed to determining winners and losers. It creates a forum for discussions between parties to find a mutually acceptable outcome. Because it is not adversarial and instead provides an opportunity to use facilitated negotiations to settle the legal dispute. Mediation allows negotiating parties the opportunity to remain viable and agreeable business partners going forward. The result is satisfactory to both parties and is often characterised by a perspective that can avoid future disputes in the same commercial area.

The limitations of the Singapore Convention 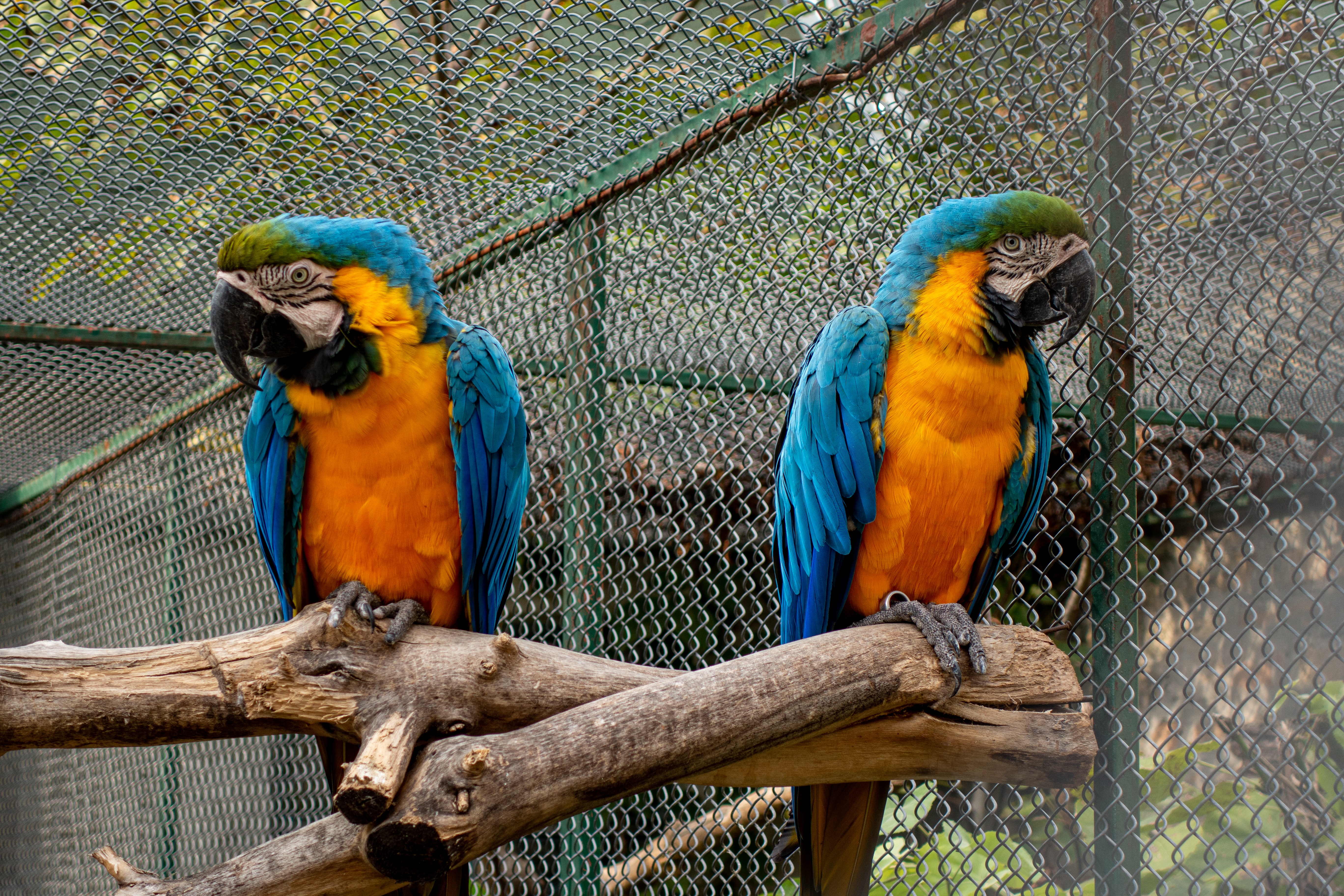 The most significant challenge to the Singapore Convention comes in enforcing the particulars of the settlement. Parties involved in the mediated agreement are often limited by the standards and practices of their own country’s laws and regulations, and thereby may not be able to fully implement the details of the settlement agreement. While the mediation process deals with the precise details of the commercial conflict involved, there are a limited number of grounds under the Singapore Convention where a party may refuse to grant relief as requested by a party in a settlement agreement.

Article 5(1) & 5(2) of the Convention provides the grounds upon which relief may be refused if the party opposing relief can satisfy the requirements under the article.

The mediation procedure is impacted by its ability to monitor and enforce its own outcomes.

The other complication is the manner and standards used when appointing mediators are selected as there is currently no conformity on mediation standards or qualifications internationally.

Australia, the European Union and the United Kingdom are not yet signatories to the Singapore Convention, although the UK is discussing at length its future involvement. In the case of the EU, the agreement that a mediated settlement is to be carried out by both parties runs afoul of laws within certain member states related to enforcement.

The appeal of mediation (quick and cost-effective solutions, conversation rather than conflict, agreed rather than demanded settlement) prompts all international commercial entities to consider ratification. The challenge is determining a method by which a single international method of commercial dispute settlement can be effective within the framework of individual country legal systems.

The UK’ position on Mediation 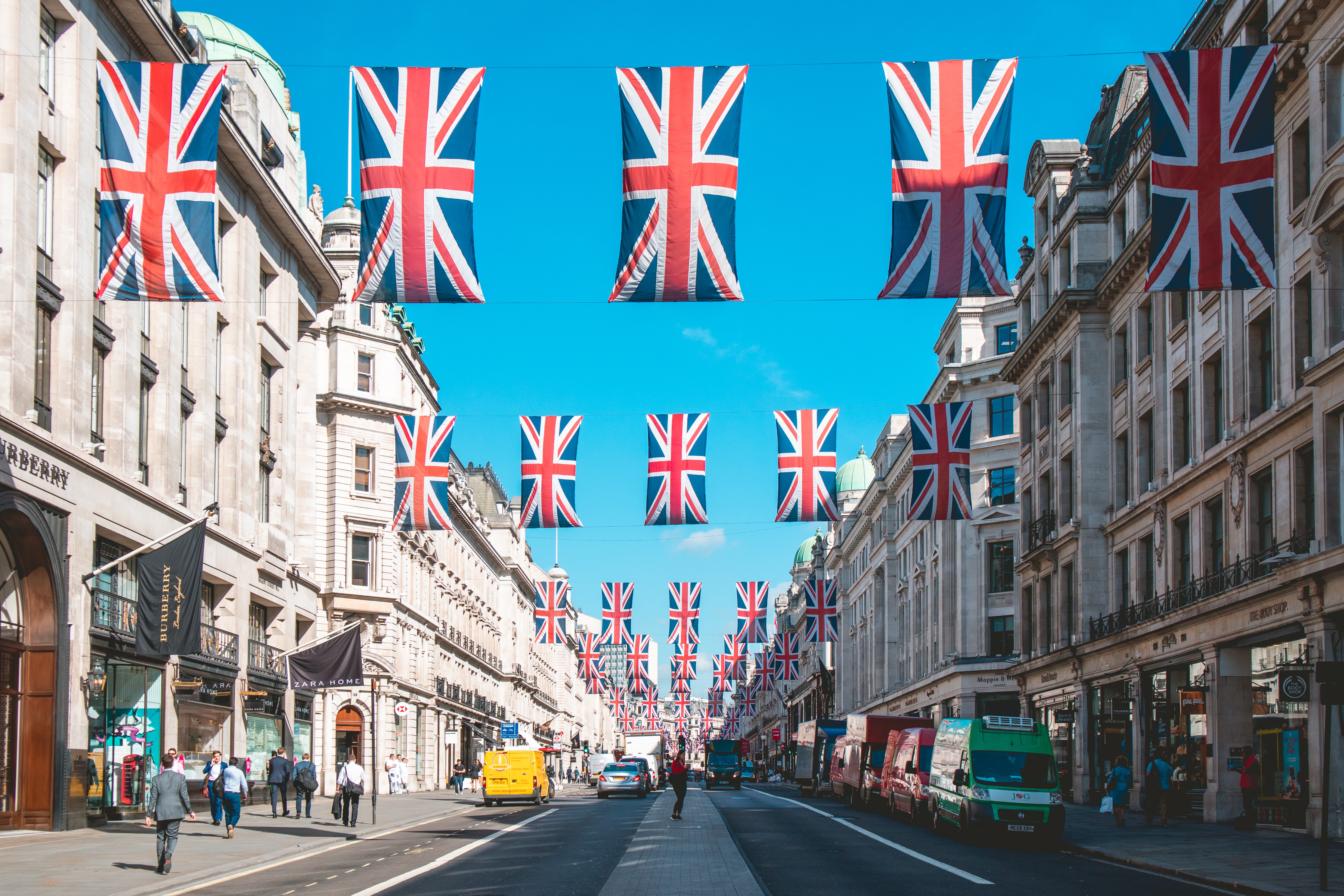 The UK government held a consultation between 2nd February 2022 to 1st April 2022 on views as to whether the UK should sign and ratify the Singapore Convention on Mediation 2018.

It is estimated the mediation sector in the UK is worth around £17.5bn in 2020 and it is estimated that mediation can save businesses around £4.6 billion per year in management time, relationships, productivity and legal costs.

The opportunity for the UK to sign to the Convention would provide a harmonised framework to enable parties seeking a cross border commercial settlement agreement to apply directly to enforce the agreement in that jurisdiction. The UK is already a recognised seat of choice for international arbitration, with the addition of signing the Singapore Convention it would further strengthen the reputation of the UK as a preferred seat for international dispute resolution.

The benefits of Mediation

Mediation is known for its flexibility. The mediator’s role is not to adjudicate, but to facilitate discussions between disputing parties with the aim of arriving at a mutually acceptable solution. This offers parties the possibility of preserving their business relationships, and parties can agree on both legal and non-legal solutions that are forward-looking and tailored to their interests and needs.

Previously, an often-cited reservation to the use of mediation was the lack of an efficient and harmonized framework for cross-border enforcement of settlement agreements resulting from mediation. The introduction of the Singapore Convention squarely addresses this issue and should allay the concerns of many who have been hesitant to mediate.

The Singapore Convention on Mediation has provided a positive development for the mediation of cross border disputes and provides defined procedure for the enforcement of cross border settlement agreements.

The Convention also provides the opportunity to further promote mediation in commercial disputes as an alternative dispute resolution mechanism and enforce the settlement agreements within signatory States, thereby providing greater certainty in successfully enforcing the agreement.

The UK’s consideration to sign the Convention can help to not only maintain it’s position as a global leader for international dispute resolution but also to continue to be at the forefront in Europe as a seat of choice for international cross border disputes.

Who Are Minute Mediation?

Mediation has undoubtedly become an evolving reality today. The demand for trusted mediators has also been rapidly increasing. So, if you are also struggling with any dispute or conflict, don’t panic anymore.

Minute Mediation Ltd is experienced in facilitating disputes and finding the best possible solutions to help you and your partners find common ground and resolve issues.

So what is the wait for?

Get in touch with us because every minute counts!